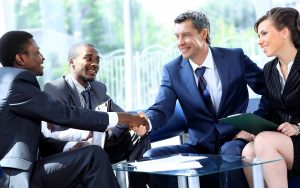 Rob Winstone is a trained and Accredited Civil and Commercial Mediator, and able to get involved in all areas where a dispute or conflict has occurred.  Working within the construction industry for most of his working life he became aware of how easily disputes and conflict between parties could occur.  His experience of running and managing a subcontracting company made him aware of the benefits of a quick and prompt response to resolving issues. He is also acutely aware that in many cases it is important to the forward working relationship of the parties and the need to ‘save face’ that often negotiation using and independent third party is a beneficial way forward.

A mediation is usually conducted on neutral ground and will last either a half or a full day depending on the complexity of the case. We use a system of individual rooms for each of the parties and a central room where the parties can meet together. Sometimes the parties are unable to meet face to face and this is easily catered for by having the separate rooms. The system of Mediation has no hard and fast rules. All discussions with the individual parties are private and confidential and ‘without prejudice’ right up to the point of an agreement being achieved. This means that anything said on the day cannot be used in Court should the case proceed. Likewise, the Mediator cannot be called as a witness.  In some cases of dispute it is possible for these to be conducted using the telephone, with some simple ground rules, resulting in less disruption to the parties’ daily routine.

Every two years the Centre for Effective Dispute Resolution (CEDR) carry out a survey of Mediation in the UK. In their latest survey they have found that 67% of Mediations reach settlement on the day with a further 11% shortly after. With mediations it is the parties involved that are in control of the outcome, whereas going to the Courts, it will be the Judge saying who is right or wrong based on the arguments put forward by the parties’ Council.

Mediation is now becoming a prerequisite to Litigation with the courts instructing parties to attempt Mediation before proceeding further.

Rob Winstone is a Member of the Civil Mediation Council and the Association of Midland Mediators. 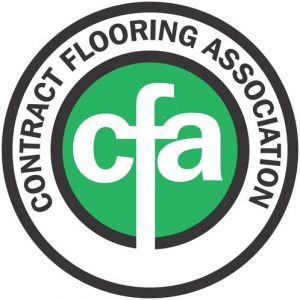